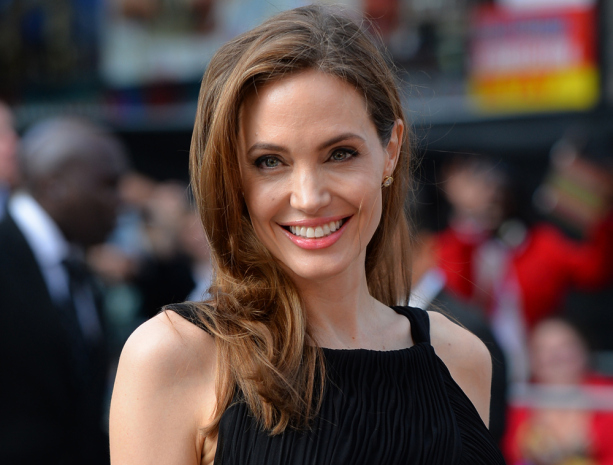 US actress and humanitarian campaigner Angelina Jolie poses as she arrives for the UK premiere of her US actor and fiance Brad Pitt’s latest film «World War Z» in Leicester Square in central London on June 2, 2013. Jolie, 37, revealed in an article in the May 14 edition of The New York Times that she chose to undergo surgery to minimize the risk she might develop breast cancer due to the inheritance of a «faulty gene.» The actress’s partner and fellow screen star Brad Pitt led worldwide praise, declaring Jolie heroic, followed by her doctors, other stars and thousands of supporters, who took to social media to praise her openness. AFP PHOTO / LEON NEAL (Photo credit should read LEON NEAL/AFP/Getty Images)